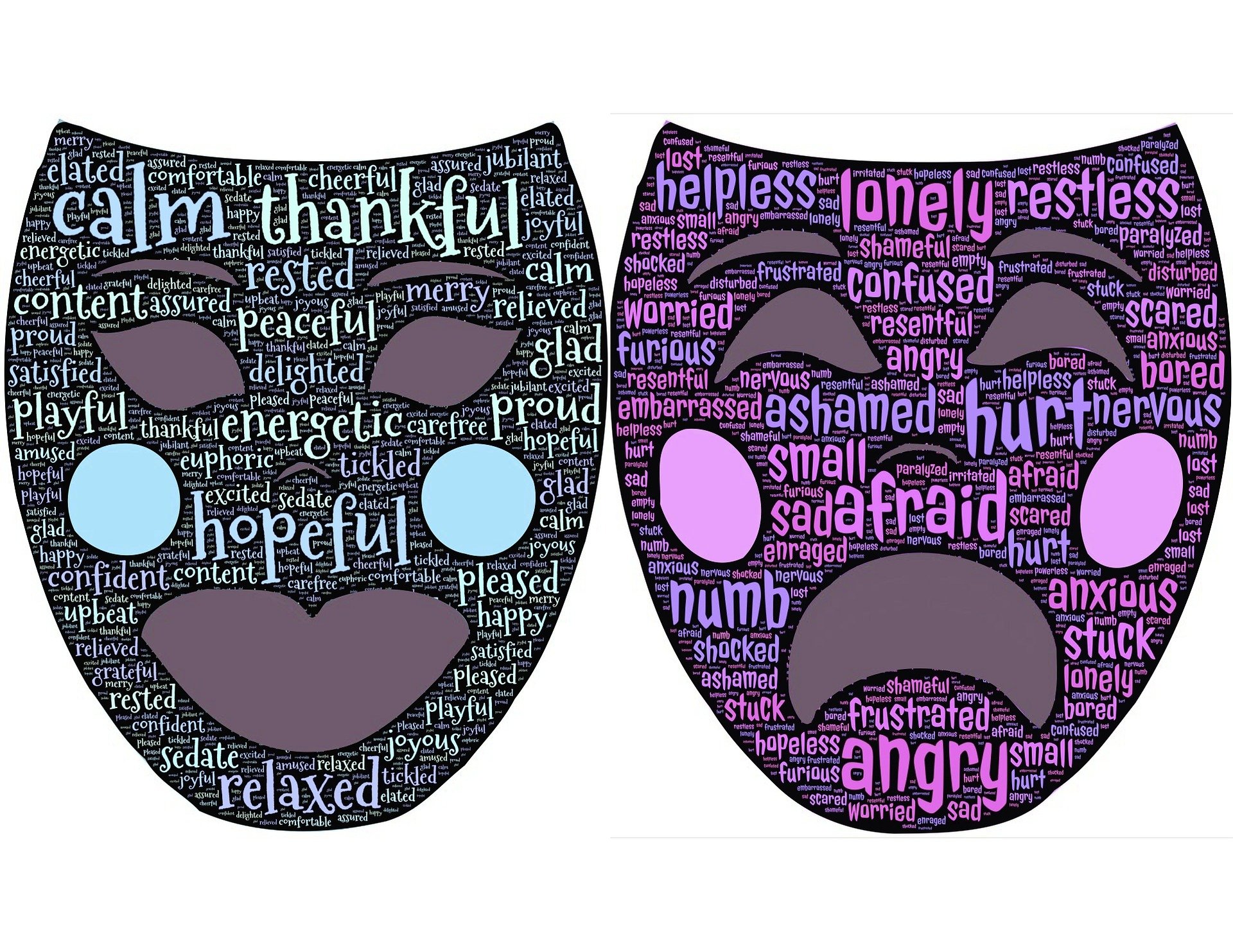 What I dislike most right now are the internal struggles I am having between staying above the bullshit and expressing all the negative things I want to express as well as the struggle between showing how I truly feel and wanting to seem unbothered. My honesty and authenticity are extremely important to me, but lately, they often conflict with what I think is “right.”

When I authentically want to say something that although truthful would be extremely messy and mean as fuck, I struggle. Part of me feels like if I just get it out, just say the shit, and let the chips fall where they may, then I would be able to let go of this searing bitterness that I have inside. Yes, I am honest enough to admit I am bitter as fuck right now. I also feel supremely justified in that bitterness. The other side of me knows that if I say/do what I really want to, I would be extremely disappointed in myself afterward, and dealing with the aftermath would be horrible. People who don’t deserve to be hurt would be collateral damage.

My temper is very much like a volcano. When I erupt everything and everyone in proximity is in real danger because 1. I can’t control where the lava will flow or how much lava is released and 2. Once I allow it to begin, there’s no cut-off switch. I just have to wait until it’s over. This is why I try so hard not to allow myself to get angry, but let me tell you, a bitch is seething inside right now.

So far, I’ve been choosing to let the lava burn me up inside rather than let it out. Even that choice causes me more anger because I feel like I am and have always been considerate of how my actions affect others but I feel like no one gave a fuck about how their actions affected me. Why should I continue to care about them when they haven’t shown me any consideration? LOL Even in typing this post, I am STILL trying to be considerate and careful about what I say and I probably won’t advertise it after I am done (at least not right now) for that reason. It’s infuriating!

I constantly go back and forth with myself about what to do, what to say/not say, and how to conduct myself in this situation. The devil on one side says “Be PETTY! Tell everyone the real deal about them! Don’t let this rest! Don’t let people think either of them is anything but what you know them to be!!” The angel on the other side says “Just breathe it out. Stay calm and classy. Don’t let anyone see that you’re upset or bitter. You’re above all of that.” Devil: “Fuck that! Put on your petty boots, take a flamethrower, and wade through FuckAllThisShitUp Swamp! Scorch EVERYTHING! Leave nothing and no one standing or unscarred!!!” Angel “Be better than that! People are watching and paying attention. Don’t give them the satisfaction of seeing you stoop below the good person you know yourself to be. The universe will balance itself. It doesn’t need your help.” The struggle is fucking REAL y’all! I swear to gawd it is real! LOL

I know some of you reading this are thinking and may have even said to me “Just let it go.” I swear I want to. I truly do. This baggage is heavy and awkward as fuck. I’d like nothing better than to lay it down, walk away, and never see it again. I want to be back to my normal happy self. I want to be able to give love to someone again in the way that I know I am capable of giving love without side-eyeing their every statement and action. I want to not be triggered every time I hear my voice on the stations that I helped build and/or create but that I had to walk away from because of someone else’s selfishness. I don’t want to wonder what is being said about me to people who don’t really know the story by people who are trying to make themselves look blameless. I want to not be so gotdaymed angry and bitter. But the truth of the matter is I AM ANGRY! I AM BITTER! The struggle is only made worse by the knowledge that I really could do some truly hateful, extremely destructive, spiteful shit but I know that karma is real and I neither need nor want that bitch turning her attention my way.

I’ve honestly never been this bitter before and I hate feeling this way. With one exception, it’s never taken me this long to get over a relationship either. This shit has changed my DNA. I’m not the person I used to be and I don’t like that. However, in my defense, I’ve also never been betrayed or lied to like this before either. I’ve never in my life, after telling someone that I know for a fact they’ve been cheating on me then laying out the evidence to show that I know, had someone CONTINUE to lie to me and try to tell me that the sky isn’t blue and water isn’t wet. I’ve never had anyone try to tell me that what I heard broadcast for all the world to hear wasn’t what I heard and that I was the one that was lying. I’ve never dealt with anyone who simply will not take responsibility even after the relationship is over and just tell the truth. I’ve never had anyone blame me for their unfaithfulness or tell me that I was just too hard to love. I’ve never had anyone practically brag to me that the one I know about wasn’t “the only one I was hanging out with” with a smile in his voice. I’ve never been asked “well how long do I have to wait, cause this is stupid” by someone who had JUST told me that they love me as though my feelings meant absolutely nothing to them. I was just in the way. Never had anyone say “I didn’t ask you for that” when all I was trying to do was love them. In short, I’ve never been mind fucked and emotionally abused by someone who I truly loved like I was. So excuse me if it’s taking me a minute. 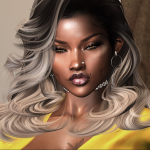